The sub-project deals with the circulation of Korean films in Taiwan. It investigates the vicissitudes of K-Cinema’s presence in Taiwan and the more recent reverse flows of Taiwanese films screened at Korean film festivals.

Taking the Kaohsiung Film Archive and Film Festival and its related institutions as a starting point, the sub-project delineates the shifting and often conflicting roles of K-Cinema as a source of inspiration, competition, and cooperation for the Taiwanese film industry. It shows that the circulation of Korean films in Taiwan has by no means followed a straight path.

In the wake of the debates about the future of the Taiwanese film industry and following political and social changes in the 2010s, engagement with K-Cinema has further diversified. Simultaneously, the number of collaborations between film institutions in Korea and Taiwan has been increasing while Taiwanese films have gained more visibility in Korea.

What are the stories that filmmakers, programmers, and audiences in Taiwan share about K-Cinema? How does the presence of Korean films in Taiwan resonate with Taiwanese films screened in Korea? How do digital technologies affect this (albeit subtle) shift of direction in film circulation? 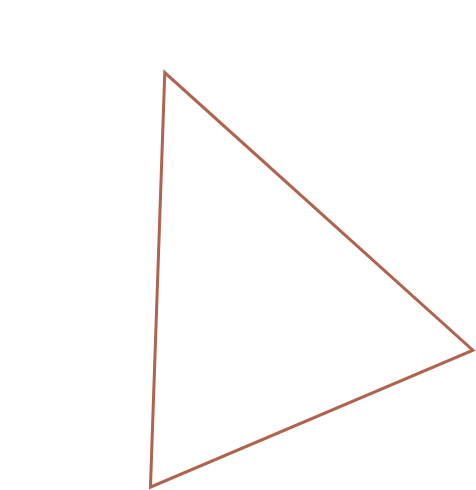 The sub-project combines archival research and text analysis with on-site (and, if the pandemic requires, online) interviews and festival participation in both Taiwan and Korea, digital ethnography, and film analysis; it possibly also includes a research-based co-taught seminar or workshop with a partner university in Taiwan. 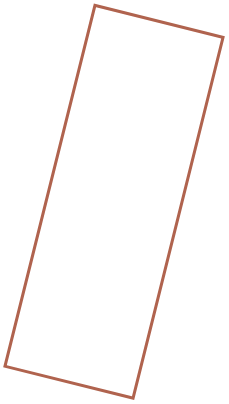