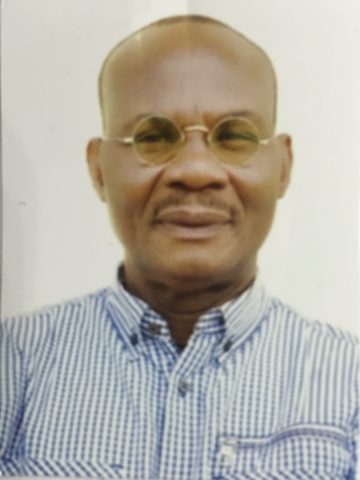 The consciousness that runs through this paper is that a film industry is developed in direct proportion to the extent that it is able to put film production, film distribution, film exhibition, and film archiving into a loop. The argument proffered is that Nollywood has not been able to create that loop; and, consequently, that in the absence of digital archival practices, Nollywood is creating a digital dark age. This argument is developed in three sections. The introduction shows how the trajectory of Nigerian film has great implications for the re-spatialization of heritage, memories, and knowledges. The other two sections are organically linked. The one by arguing that if Nigerian culture were to be wiped out and if a group of aliens were to fish out Nollywood films from the debris, those aliens would be able to reconstruct how we lived, our values, and our world view. The other section advances a position that rests on the irony that in Africa, when an old man dies, it is like the burning down of a warehouse of knowledge and culture, but when an old film is irretrievably lost, it is of no consequence. Both the National Film Policy and the orientation of the National Film Archive are used to anchor the argument.

Hyginus Ekwuazi is Professor of Broadcasting & Film at the University of Ibadan, Nigeria, Visiting Professor and Head of the Graduate Film Production programme, SMC—School of Media & Communication, Pan-Atlantic University, Ibeju-Lekki, Lagos, Nigeria. He is the former Director of the NFI—National Film Institute, Jos, Nigeria, and the former Director General, NFC—Nigeria Film Corporation, Jos, Nigeria. His research focus is Nollywood as a cultural encyclopaedia and as a creative industry. He is responsible for the first major publication on the Nigerian film industry, Film in Nigeria [1987; 1991; 2018] and significant journal articles on Nollywood and textbooks on motion picture content creation.