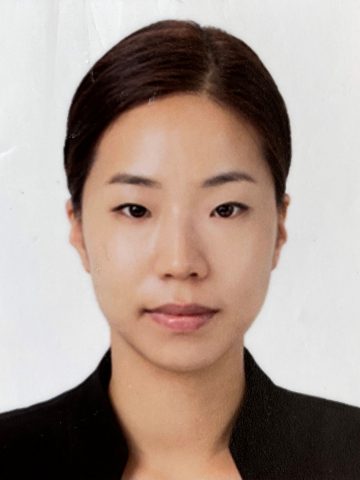 In the past decade, K-dramas have engaged in varying levels of generic hybridity. This paper takes interest in a cycle of rom-com series that have fused romance with fantasy and the heritage genre. Since the phenomenal hit of My Love from the Star (SBS, 2013-2014), where the male protagonist is an alien, otherworldly beings have been the object of love stories, such as: a “webtoon” character in W (MBC, 2016), a mermaid in The Legend of the Blue Sea (SBS, 2016), a “goblin” in Guardian: The Lonely and Great God (tvN, 2016), and a Monkey King in A Korean Odyssey (tvN 2017-8). As some of the most popular shows of the decade, these programmes not only spice up a generic rom-com storyline with fantastical elements, but also simultaneously reinvent and integrate Korean history into their narratives. On one level, Ji-Yoon An is interested in how fantasy affects the conventional gender politics of Korean rom-coms. With Korea being one of the only East Asian countries to successfully galvanise the #MeToo movement, gender portrayals are generally considered to be progressing in culture. This paper, however, illuminates the complexity of the landscape, arguing that generic hybridity acts as the guise camouflaging a return to conservative portrayals. Such gender politics are not only in conversation with “the mythos of patriarchy” seen in the current wave of American superhero films, but also linked to a latent conservativism in today’s Korean youth. With hyper-neoliberal transformations impacting all aspects of Korean society, neoliberalism is more often than not diagnosed as the culprit of many contemporary social issues, including the crisis in youth culture. The paper explores how the patterns detected in this body of television culture relate to the neoliberal changes in today’s Korea.

Ji-Yoon An is a Postdoctoral Fellow (Wissenschaftliche Mitarbeiterin) in Korean Studies at the University of Tübingen. An received her Ph.D. in East Asian Studies from the University of Cambridge, UK. Coming from a background in music and film studies, An is a scholar of Korean Studies with interests in cultural trends and flows. Her thesis, titled Family Pictures: Representations of the Family in Contemporary Korean Society is forthcoming as a book. 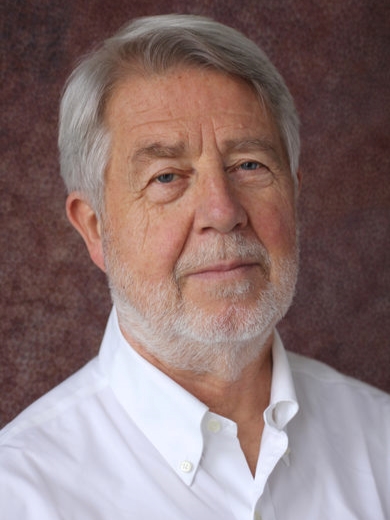