On 18 March 2021, the researchers were able to share ideas with artists and language teachers at the occasion of a soirée culturelle at the Institut Français in Kinshasa. Especially the exchanges with Mr. Idriss Mulangu and other French and Lingala teachers led to inspiring and promising exchanges, to be intensified during the next fieldwork trip to Kinshasa.

Particularly a visit to the Musée National de la République Démocratique du Congo, the national museum, on 1 April 2022 was of high interest in terms of future cooperations. The official visit to the museum was undertaken in company of Tryphon-Tresor Muziazia, a fellow researcher who is about to join the Department of Anthropology and African Studies in Mainz as a future PhD student, and by his brother Prof. Dr. Jacques Muziazia Lupemba, who had kindly issued official invitations for Nassenstein and Saleh and who took care of the logistics onsite during the research stay. Together they were invited to meet Prof. Placide Mumbembele, professor of anthropology and General Director of the MNRDC and other Congolese museums. During the promising encounter, Prof. Mumbembele and Nico Nassenstein discussed plans for future cooperation between the ifeas, the JGU Mainz and the Musée National de la République Démocratique du Congo and how to strengthen the ties between German and Congolese institutions of higher education. The Mainz-based researchers kindly invited Prof. Mumbembele to consider possibilities for a one-month fellowship in Mainz in the near future. After the meeting in the conference room, the group got a guided tour through the museum and could admire the newly constructed building and also the newly curated artefacts.

Two weeks later, the Semaine de la Science et des Technologies 9° (@sciencerdc), organized by Dora Muanda (@dora_the_teacher) and Raïssa Malu, took place at the MNRDC, welcomed many international scientists and was attended by Artemis Saleh. It was a profitable opportunity to practice methods of participant observation and exchange ideas with numerous women in science about academia, (Nigerian) media and their positionality.

Unfortunately, the current fuel crisis affected the realization of some encounters and projects. Prof. André Motingea Mangulu (UPN Kinshasa) had also invited the group to visit him and colleagues at the Université Pédagogique Nationale. Due to logistic difficulties, they briefly met in the city center but were able to address future research initiatives within the CEDITRAA project. Prof. Motingea and Nico Nassenstein have both been part in a Mainz/Essex co-organized workshop that has taken place at the Bantu9 conference in Malawi from 7-10 June at the Malawi University of Science and Technology. Already by now, Saleh and Nassenstein are planning their next field trip to Kinshasa to continue their activities onsite. 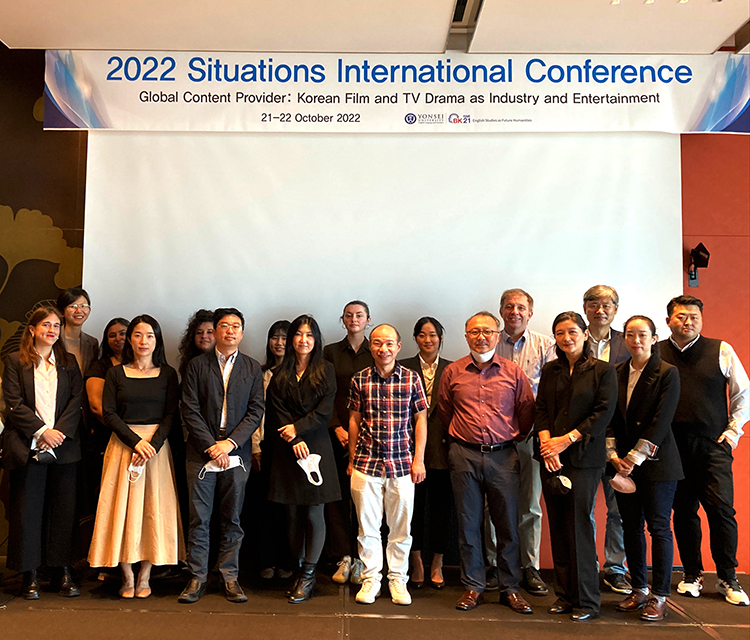