Hyginus Ekwuazi heads the graduate programme in film production at Pan-Atlantic University’s School of Media & Communication. Among numerous management and consultancy roles, he was founding Consulting Director, National Film Institute, Jos, CEO of the Nigeria Film Corporation [NFC], and also served as the Lead Trainer-Consultant for the World Bank funded Growth & Empowerment [GEM] project for Nollywood. His research focus has been primarily on Nollywood history and criticism; and on production. His publication profile includes a substantial body of articles and books, as well as creative works. The most referenced works include: Film in Nigeria [ 1987; 1991; 2018]; A New Approach to the Screenplay [1993; 2002]; The Television/Film Documentary: A Production Resource book [1998; 2008]; and Advertising on Television: The Television Commercial from Premise, through Concept & Copy to Storyboard & Production [2007].

Hyginus Ekwuazi primarily contributes to the work in Working Area C: Archives and Cultural Heritage, in Working Area D: Regional and Transregional Circulation(s) and in Project 1.5 on The Other Nollywood: Documentary Filmmaking Using Digital Technologies to Re-enact African History.

“CEDITRAA, for me, is that unique opportunity to intensely interrogate the dynamics in the interface of technology with indigenous story telling forms. How is this interface creating new cultural products; defining borders and routes to marketplaces; and configuring utilization? How, indeed, has technology become the message? National laws and policies: how do they interface with the stupendous possibilities in hitek image creation and flow? Issues of such nature are my primary concern—and CEDITRAA is invaluable in my exploration.” 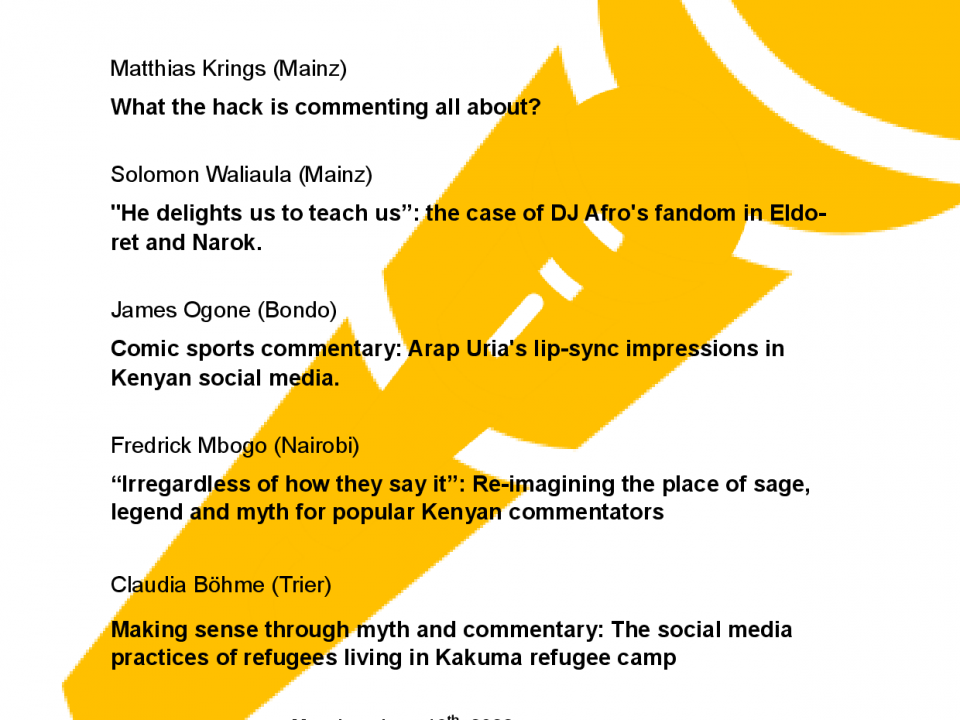 Workshop on “Commentary and (social) media in East Africa” 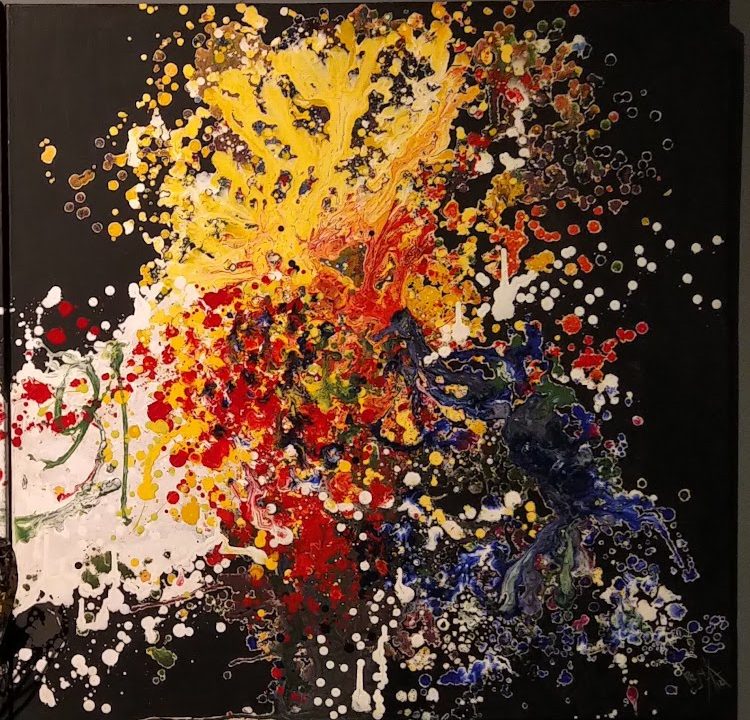