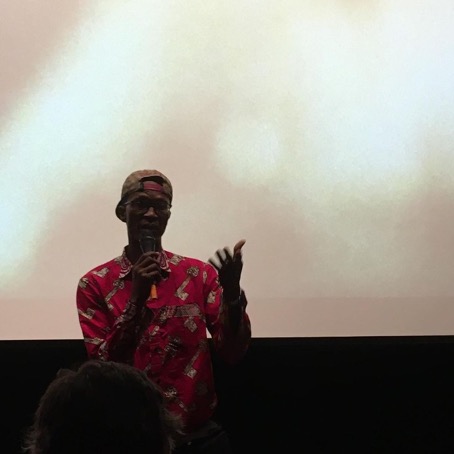 In early September 2021, as part of the #ArchivalAssembly festival in Berlin in which CEDITRAA is a partner, Didi Cheeka, head of the Lagos Film Society, introduced what was probably the first ever European screening of an original 35mm print from the National Film Video and Sound Archive in Jos, Nigeria, at Arsenal – Institut für Film und Videokunst e.V. In an ongoing effort to resuscitate Nigerian film heritage from the celluloid/pre-Nollywood period, Arsenal and the Nigerian Film Corporation had previously restored the 1975 epic “Shaihu Umar”, a film by the pioneering Hausa director Adamu Halilu, the founding managing director of the Nigerian Film Corporation (the film is now available on DVD: https://lnkd.in/e-rrTPWj). Now, Arsenal has obtained permission from the NFVSA to screen KULBA NA BARNA (“Blaming the Innocent”), with a view to possible restoration and digitization. The film was directed by Brendan Shehu and produced in 1992, a seminal year in Nigerian film history because it is also the year of Kenneth Nnebue’s “Living in Bondage”, often described as the first Nollywood film. KULBA NA BARNA is a morality tale about the corrupting influence of rich old men during the 1980s oil boom. Centred on a young woman who loses her chance for education when she falls prey to the false promises of a philandering businessman, it features a stunning colour palette, a careful handling of set design, and great acting, particularly from the film’s female star, who tells a good part of her story though her mastery of different registers of gait. One of the benefits of the film screening in Berlin was having professors Tanko Ishaya and Nancy King of the University of Jos and Astone Danjuma of the Nigerian Film Corporation in the audience to explain some of the subtleties and nuances of the dialogue, the mise-en-scene, and the narrative. Watching this film gives us not just a better sense of the genealogy of current Hausa films but also, among other things, an understanding of the sources of the remarkable quality of cinematography in many contemporary Nollywood films, and of the importance of Jos in the 1990s as a cultural hub, production centre, and training ground for the current crop of Nigerian film makers. This is one of those rare cases in which the restoration of a single film has the potential to lay the groundwork for the restoration of an entire chapter of film history. 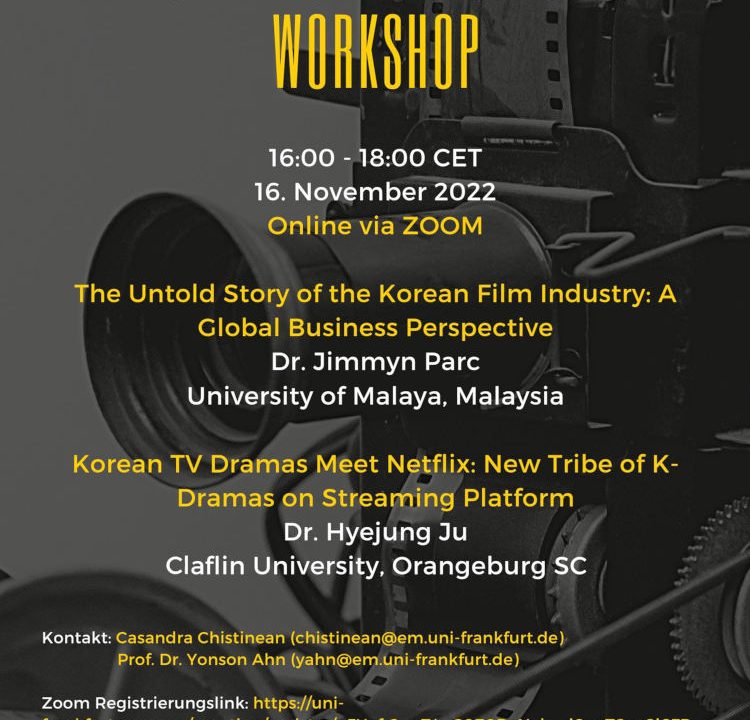