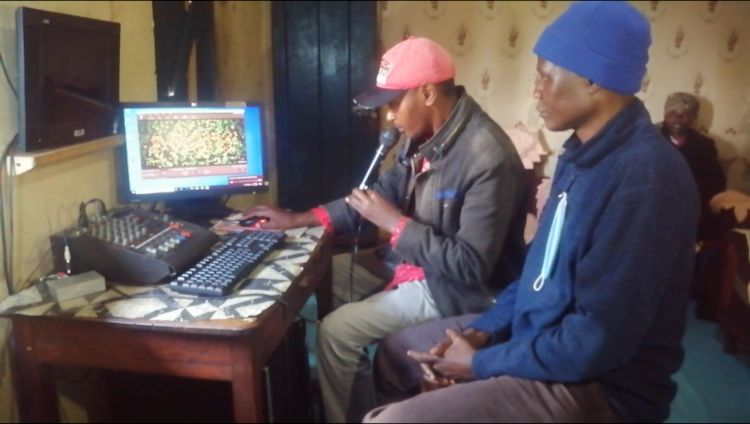 On 25 February 2022, Matthias Krings and Solomon Waliaula (Mainz University) presented recent findings of their research project “Cinema narration in East Africa – an intermedial practice at the interface of film and storytelling” at the CEDITRAA research seminar.

Cinema narration is a concept that refers to a media practice characterised by oral artists, also called V-jays, engaged in a play-by-play commentary of mainly foreign language films, initially for the benefit of those members of the audience that did not understand the foreign languages in which the films were produced. In the past, it was all about live performance but later the artists became more enterprising and dubbed their voice and wide gamut of verbal art on the films, producing new digital versions in the process. The artistic flair and imagination to the storylines rendered this process much more than mere translation, and the practitioners much more than translators. Kiswahili has been the major language used, particularly in Kenya and Tanzania, in Uganda, Luganda, the dominant language, has been used as well. Over time, cinema narrating has gradually become a thriving industry with artistic, socio-economic, cultural and technological implications. Among other things, it is one of the emergent artistic genres of popular media culture, an opening for entrepreneurial activity, and also a major player in the transitions and conflation of media technology in East Africa. In October 2021 Kenya’s leading film commentator DJ Afro has signed a contract with Netflix Kenya and has since produced a first commented movie trailer. In their presentation Krings and Waliaula discussed film narration as a hybrid performance genre situated between film and orality, highlighted the genre’s conventional elements and sketched its most recent adaptations on Kenyan social media.

The project is financed by Thyssen foundation and continues until May 2023. 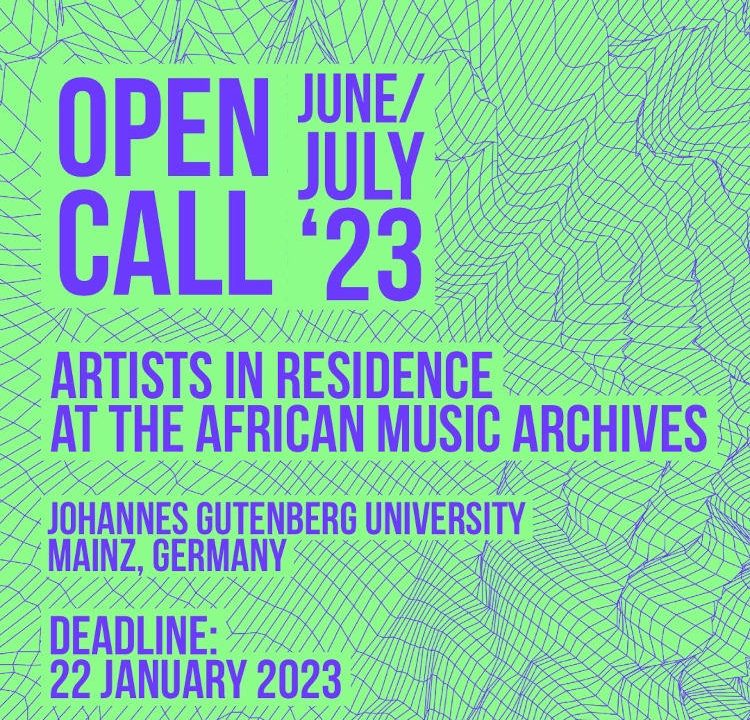